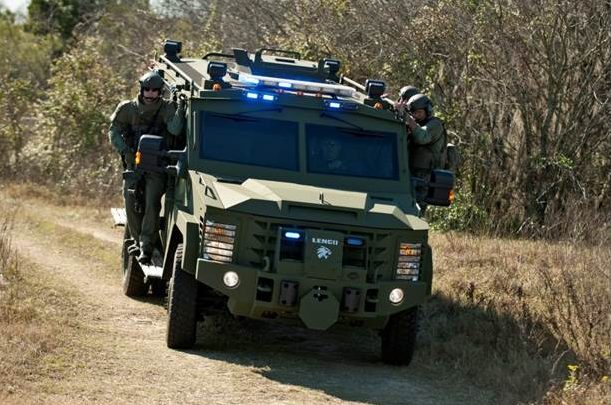 In the late 1960s, several national incidents, to include the University of Texas at Austin when Charles Whitman took a sniper position atop the main building killing 14 people and wounding 32 and the Watts Riots in Los Angeles County, led law enforcement officials to evaluate how to minimize civilian and law enforcement casualties and resolve these incidents as quickly as possible.  SWAT is designed to be a lifesaving unit.

History of SWAT in Savannah

Just like the Savannah area, Savannah Police’s SWAT Team has a long history. The department’s first special operations team was made up of one Captain and 100 privates whose main job was to capture chicken thieves after the Civil War.  Since that time, the SPD SWAT team has developed and grown in many ways.

Makeup of the SWAT Team

Made up of 30 Operators, 10 Technicians and 6 Tactical Paramedics, SWAT is now called out on many critical incidents and in on call 24/7, 365 days a year. The SWAT Team is used in hostage and barricaded gunmen situations, high-risk warrant service, search and rescue and dignitary protection.  SWAT works and trains closely with other SPD Special Operations groups, such as the Bomb Squad, Marine Patrol, Aviation Unit, Hostage Negotiations Team, K-9 and Dive Team. SWAT has trained with many special operations teams, including the FBI HRT, USMC SOTG/MEU, SEAL Team 4, 160th SOTF, and the U. S. Coast Guard

Selection to the Team

Selection of SWAT Team members is based on many factors including minimum years of service with SPD , a combination of an exemplary service record, passing intense firearms evaluations, physical standards, stress test and an oral board review.  SWAT is a collateral duty associated with normal assigned duties.