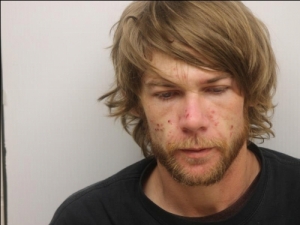 Hodges was arrested after Islands Precinct detectives and U.S. Postal Inspectors found Hodges in possession of methamphetamine and stolen mail. Hodges, who was under police surveillance at the time of his arrest, was charged with possession of illegal drugs. Federal charges are pending for theft of mail.

Hodges was initially identified as responsible for thefts from mailboxes in various neighborhoods on Wilmington Island.  Further investigation associated Hodges with mail thefts on Savannah’s south side and the Berwick area near Ogeechee Road. Federal charges are pending.