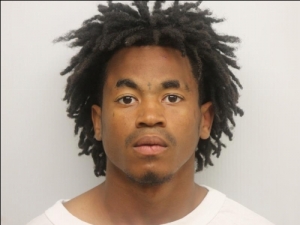 Metro responded to the intersection of 36th and Bull Streets at approximately 5:19 p.m. in reference to a fight in progress. Officers were met at the scene by Dsalon Doss, 18, who reported that he had been robbed and beaten by at least six assailants. Further investigation revealed that Doss and another male met to engage in a fight. At some point during the altercation, bystanders noticed that Doss had a weapon and removed it from him.

Reporting a false crime in Georgia is punishable by up to 5 years in jail, a fine of up to $1000 or both.