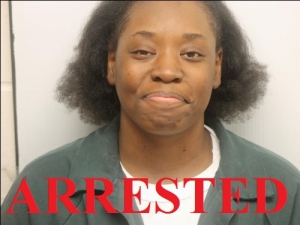 , suffering from a non-life-threatening gunshot wound. Detectives believe the shooting occurred at an apartment complex in the 11900 block of White Bluff Road. Before the shooting, Kiett and another individual reportedly engaged in an altercation before a female suspect fired shots at the victim. Kiett was able to retreat to her vehicle and leave the scene to seek aid.

Ariell Middleton, 33, was arrested and charged with aggravated assault at the SCMPD Headquarters. She was transported to the Chatham County Detention Center without incident.

Anyone with any additional information on this case is asked to contact detectives on the SCMPD tip line at (912) 525-3124.