SAVANNAH, GA (May 10, 2019) – The Savannah Police Robbery Unit detectives are seeking the public’s assistance in identifying a suspect in the robbery of an elderly male.

At around 10:25 p.m. on April 26, the victim was leaving a store on the 1600 block of W. Bay Street with money in his hand. As he walked away, a male suspect walks up behind him and snatches the money, before fleeing eastbound on W. Bay Street.

The suspect is described as a black male in his 20s standing approximately 6-feet-tall with a medium build. During the incident, he wore a black shirt and jeans. 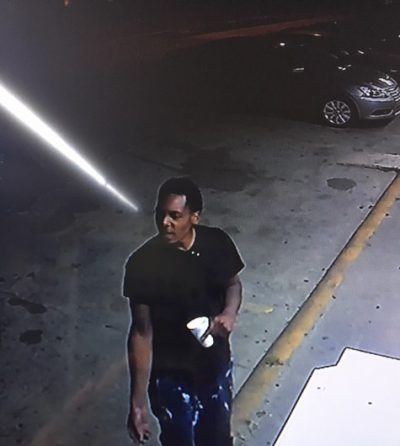 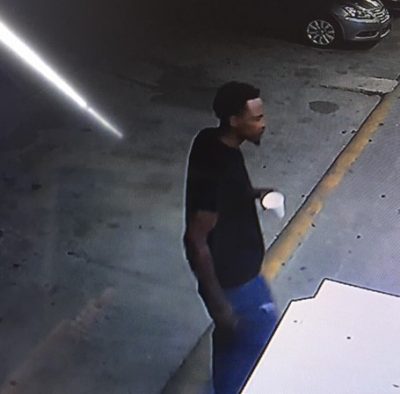