SAVANNAH, GA (March 12, 2019) – The Savannah Police Robbery Unit detectives are requesting the public’s help in identifying a suspect in a robbery that occurred on Tuesday, February 12.

At approximately 3 p.m., the suspect and victim were riding a local bus when the bus made a stop in the area of Victory Drive and Skidaway Road. The suspect is then caught on surveillance footage reaching inside the victim’s bag, retrieving a phone and then fleeing in an unknown direction.

The suspect is described as a black male, appearing to be in his 20s. During the incident, he wore a dark sweat suit and a grey cap. 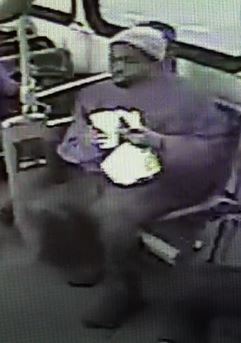 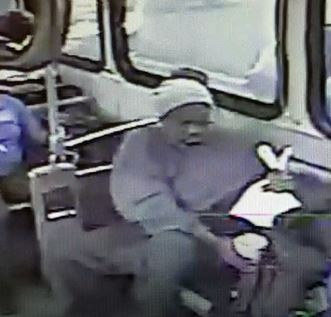 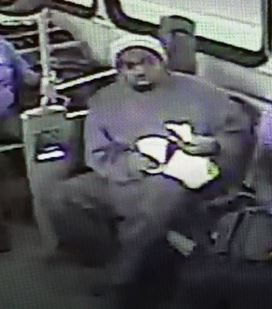