Police were called to Kroger on Gwinnet Street about 11 a.m. Dec. 2 after an 83-year-old female reported her purse was snatched. Reportedly, the unknown male subject reached into her occupied vehicle and took her purse.

The suspect is described as black male, who is approximately 6-feet tall, 180 lbs., and possibly in his late 50s to early 60s. He also has very little facial hair. 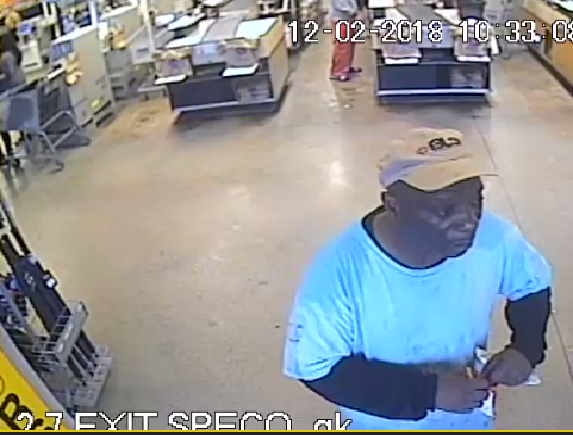 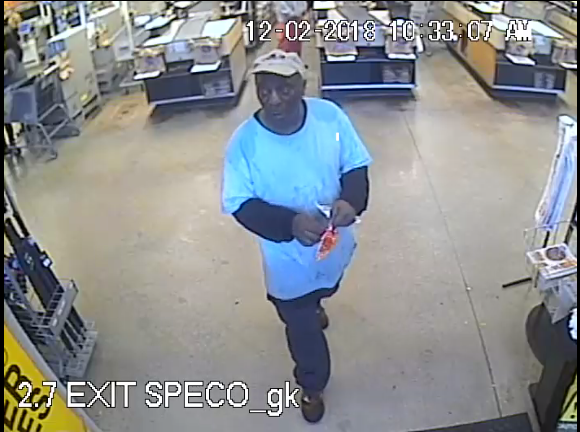 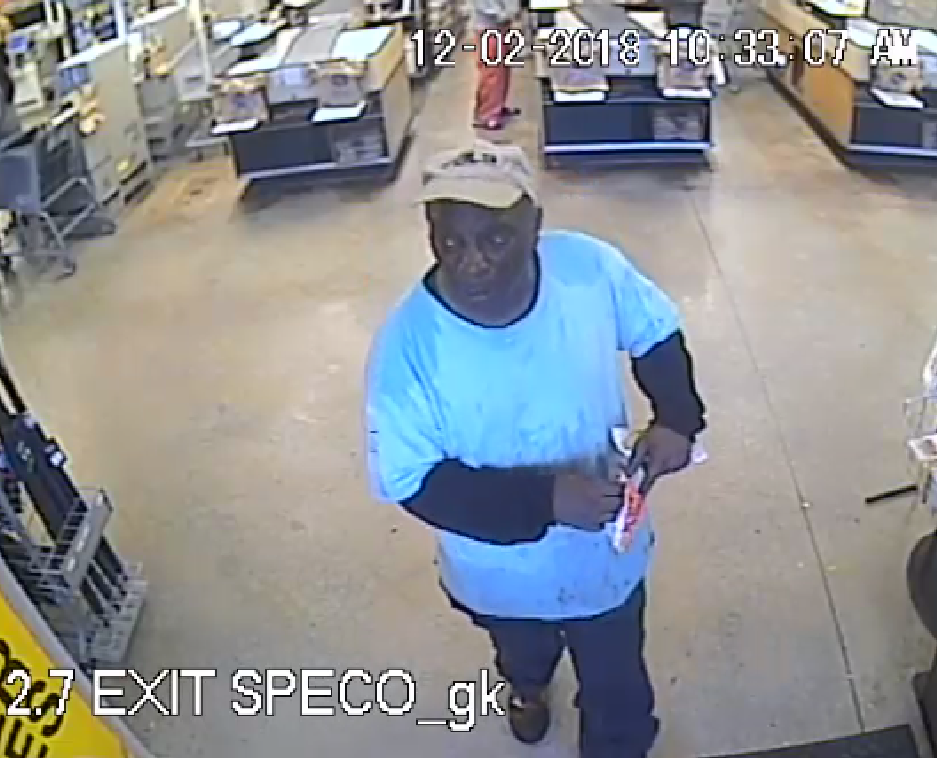