On Saturday, May 25 at around 4:00 p.m., a robbery occurred in the 4000 block of Montgomery Street. The victim, an employee at the Montgomery Street barbershop, was robbed at gunpoint. Reportedly, the victim was able to fend off the suspects, who fled on foot.

The first suspect is described as a black male, possibly in his mid to late 20s, approximately 6-feet-tall with a thin build and a faded afro. He wore a black shirt and pants.

The second suspect is described as a black male, possibly in his late teens to early 20s. He is described as being slightly shorter than 6-feet-tall with a thin build and a short afro. He has little facial hair and wore a white tank top and red shorts. 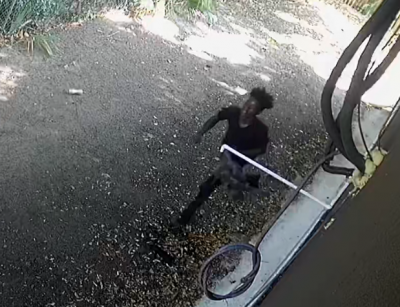 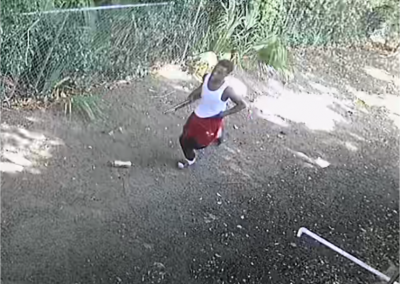