On Thursday, October 18 at around 11:30 p.m.,  the victim was in the area of Montgomery and W. 38th streets when he was approached by three males. Reportedly, the males assaulted the victim before stealing the victim’s personal items and fleeing.

The suspects are described as black males in their late 20s. One suspect wore a white shirt, dark pants, black Converse sneakers and has tattoos on both arms. The second suspect has long dreads and wore a black jacket and white shirt. The third suspect wore a brown and white hoodie, black pants and has shoulder length dreads. 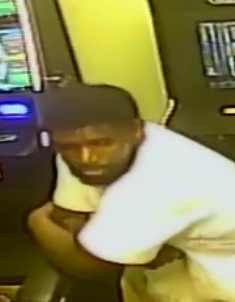 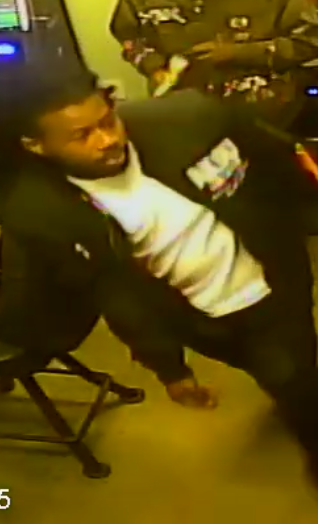 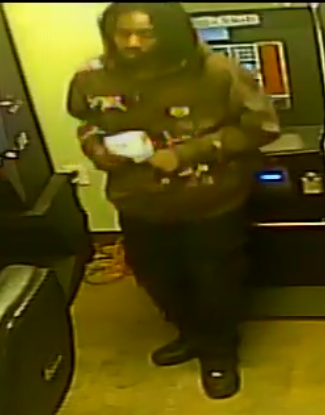