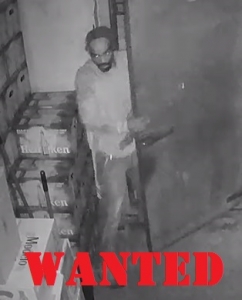 The suspect is described as a black male in his 30s, standing around 5-foot-11-inches. He was seen on surveillance footage wearing grey clothing, a dark in color beanie and work boots.

Anyone with information on the suspect’s identity or this incident is asked to contact police. A line is open directly to detectives at (912) 525-3124. 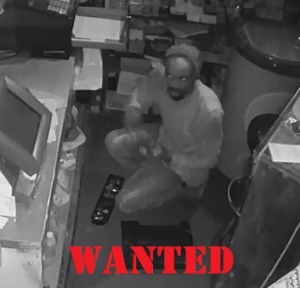