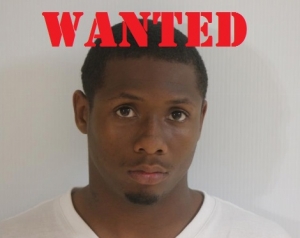 Yashua Mincey, 23, is the suspect in an assault that occurred on the 400 block of East 39th Street around 3:00 a.m. An adult female victim reported the assault at Candler Hospital later that morning. Reportedly, Mincey and the victim engaged in a verbal altercation that turned physical, leaving the victim with injuries.