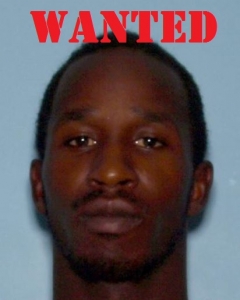 SAVANNAH, GA (October 10, 2017) – The Savannah-Chatham Metropolitan Police Department Islands Precinct detectives are asking for the public’s help locating Charles Crawford, 31, who is wanted for a burglary that occurred on the 8400 block of Ferguson Avenue on August 21.

Around 12:15 a.m., surveillance footage captured a black male gaining entrance to a business on Ferguson Avenue. Once inside, the suspect went through various rooms before leaving the scene with an undisclosed amount of cash.

Through a thorough investigation, Crawford was identified as the suspect. He has arrest warrants for burglary and possession of tools for the commission of a crime.

Anyone with information on his location is asked to contact police. A line directly to detectives is open at (912) 525-2355.