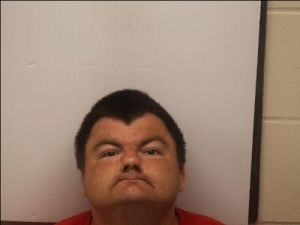 The incident reportedly occurred at about 7:30 p.m. and involved an 17-year-old female victim. Bystanders helped officers locate Hughes, who was found inside of his apartment.

Hughes cooperated with Metro officers. He was arrested and charged within an hour of the alleged crime. Hughes was transported to the Chatham County Detention Center without incident.