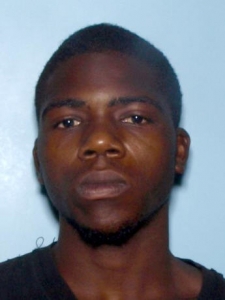 SAVANNAH, GA (December 18, 2015): With aid by the Southeast Regional Fugitive Task Force of the U.S. Marshals Service, Savannah-Chatham Metropolitan Police Department’s Violent Crimes detectives located and charged a man for his suspected role in a shooting that claimed the life of Aaron Anderson, 20.

Friday, Ernest Grady, 19, was located in Atlanta, GA where he was arrested at approximately 3 p.m.

On Dec. 6, Metro responded to the 300 block of East Anderson Street, where Anderson was found outside of a residence with a gunshot wound. He was transported to Memorial University Medical Center where he succumbed to his injuries.

Grady is charged with involuntary manslaughter. He will be transported back to Savannah.