UPDATE: Jaydin DeLoach and Morgan Torres have been safely located in Savannah. 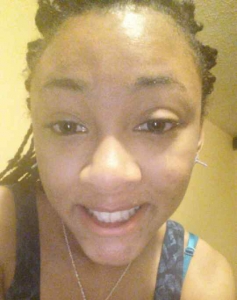 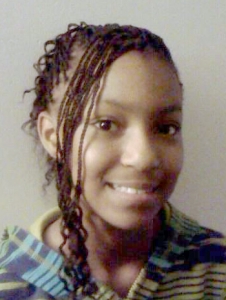 Runaway Jaydin DeLoach, 15, is a black female, 5-foot, 6-inches, and approximately 120 pounds. She has brown hair and brown eyes. DeLoach was last seen at Beach High School around 3 p.m., March 3, wearing a white shirt and navy blue pants. She wears her hair in braids.

DeLoach is believed to be traveling with another runaway, Morgan Torres, 14, possibly in South Carolina. Torres is a black female, 5-foot, 7-inches, approximately 115 pounds. Torres has black hair and brown eyes, and she was last seen wearing a school uniform consisting of a white shirt and khakis. Torres was last seen at approximately 8 a.m., March 3, when she left from the 3700 block of Hopkins Street heading toward Beach High School.

Anyone with knowledge of the girls’ location should call 911 immediately.