SAVANNAH, GA (April 8, 2017) The Savannah-Chatham Metropolitan Police Department is asking for the public’s help in locating a missing elderly woman who was last seen on Saturday April 8.

Cauley is described as a white female 5’04” tall and weighing approximately 215 pounds. She has brown hair and brown eyes. She was last seen wearing a brown tight pants, brown shirt, light blue Adidas sneakers shoes and glasses.  Cauley has early signs of dementia and suffers from schizophrenia and bi-polar disorder. 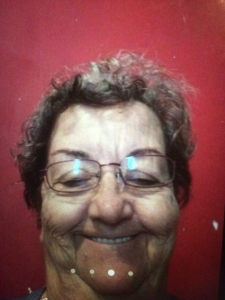