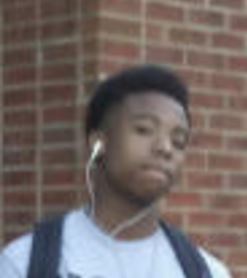 Derrick Zanders, 15, was last seen near the basketball court area in the 1200 block of King George Boulevard. He was wearing black jogging pants, a black and white hoodie and black with green sneakers.  Zanders is described as a black male with black hair and brown eyes. He is approximately 5 feet 4 inches and weighs around 140 pounds.

He is known to frequent the Windsor Forest, Georgetown and Bradley Boulevard areas.

Anyone with information on Zanders’ wherabouts should contact the SCMPD tip line by dialing (912) 525-3124.