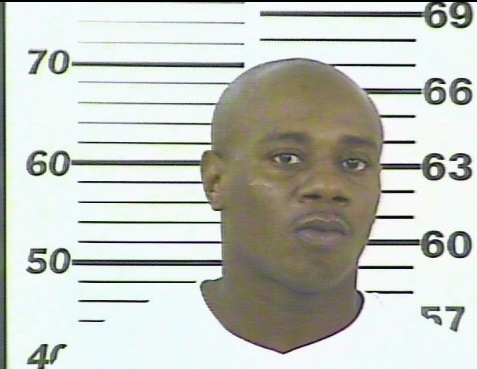 UPDATE: Savannah-Chatham Metropolitan Police made contact with Bobby Owens this afternoon. Special thanks to all of the community and media partners who assisted with this matter.
===

Owens is described as a black male with a bald head. He stands 5-9 and weighs about 175 pounds. Owens is known to frequent Frazier Homes.

Anyone with information on Owens’ location or the shooting is asked to call SCMPD Homicide Detectives at 912-651-6728.