SAVANNAH, GA (July 21, 2015) –This afternoon Chief Joseph H. Lumpkin, Sr. addressed members of the media regarding his recent trip to New York City where he met with key officials to further discuss the implementation of Operation Ceasefire in the Savannah-Chatham County community.

The concept of Ceasefire is to stop “group” violence – stopping the gangs (organized gangs and neighborhood gangs) and individuals who are using firearms illegally. Ceasefire accomplishes this by identifying the “groups” that are causing the violence, and then putting pressure on the individuals to end this violent behavior.

Chief Lumpkin said, “We are going to use pressure to stop retaliation violence – issues often stemming from disrespect issues of issues involving females.”

A key component to Ceasefire is getting community and government partners to offer these offenders a second and last chance to turn their lives around – and these partner organizations help find the high-risk individuals the resources they need to be successful. In essence, it is giving the targeted individuals a viable option other than being in a gang.

But in order for Ceasefire to work, the community must work with the police. “We have to talk to citizens and let them know what we are doing, they have to support our actions and help spread our credibility,” said Lumpkin.

Members of Operation Ceasefire will be in Savannah August 3-4 to begin collecting data – gathering information on violent suspects, meeting with members of the community and officers. The goal is to define the “groups” that are causing the most violence in our neighborhoods. Local leaders hope to implement the Ceasefire program later this year.

Other cities across the county have had great success with Cease and reducing shootings and homicides, including Boston, Massachusetts; Cincinnati, Ohio; Chattanooga, Tennessee; Camden, New Jersey and Los Angles, California.

Lumpkin said, “We – the media, the government, the police, the community – if we actually want to make it work, it will work. Is it going to be easy? No.” 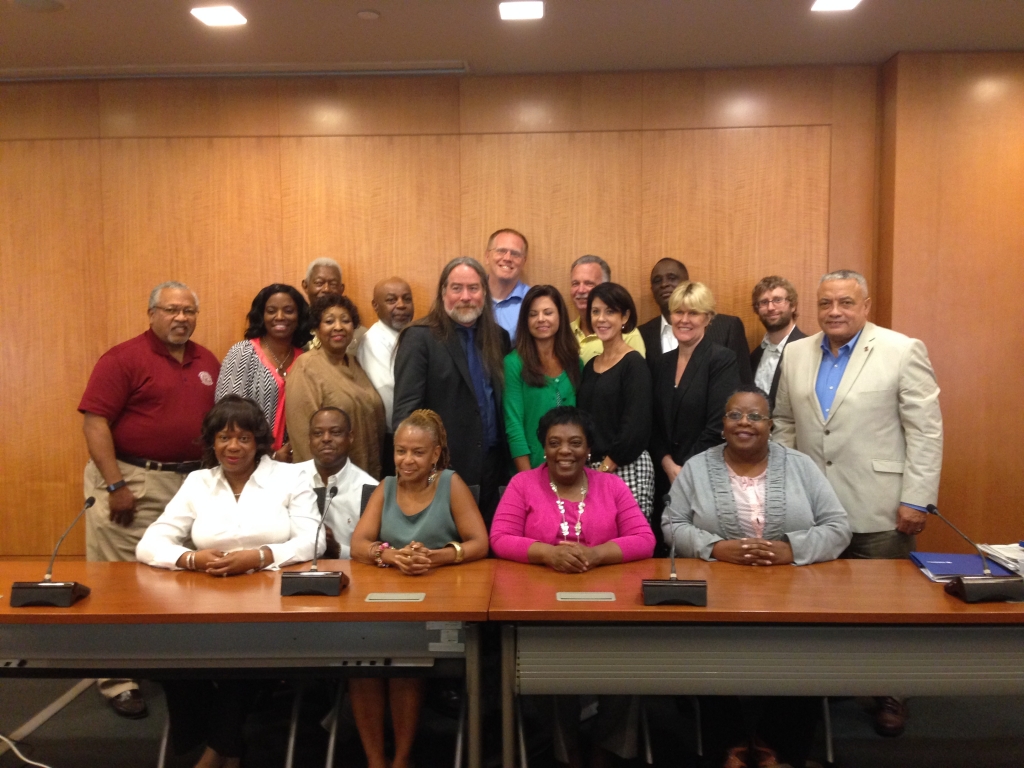 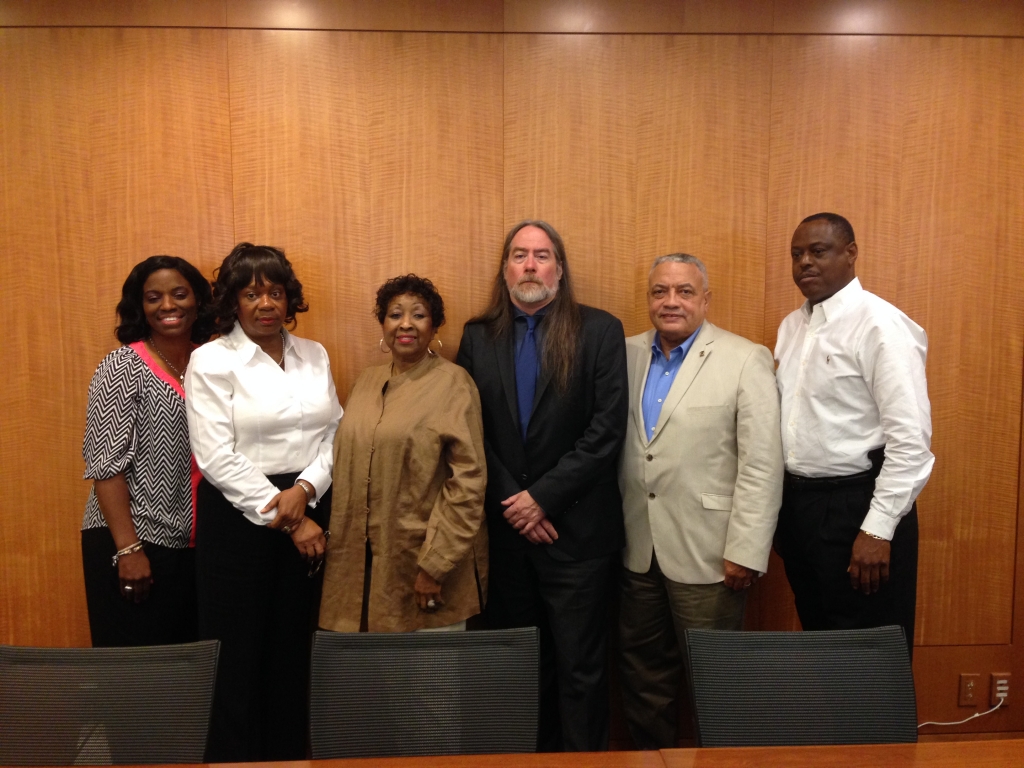