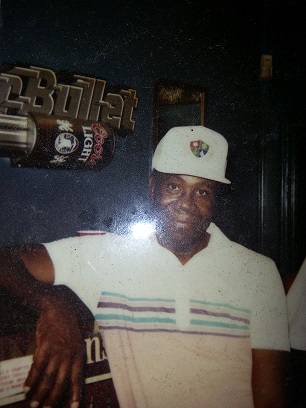 UPDATE: Napoleon Israel was found on the 1400 block of East 57th Street sitting in vehicle similar to his by a retired Savannah Police Department Corporal. He was found in good health.

Metro Police thank everyone for their help in disseminating this information.

====
SAVANNAH, GA (July 1, 2013): Savannah-Chatham Metropolitan Police are asking the public’s help to locate a 78-year-old Alzheimer’s patient who has been reported missing from his Daffin Heights residence.

Napoleon Israel was reported missing to Islands Precinct officers this morning. He had left his residence in the 1800 block of East 59th Street when his companion returned about 3:30 p.m. Sunday.

He is a black male standing 5-11 and weighing 175 pounds. He is bald and wears glasses and was wearing a GREEN polo shirt and blue jeans when last seen. He suffers from mild to severe Alzheimer’s.

He is retired from Georgia Pacific and is known to frequent the area around the former GP property on President’s Street, Johnson Square and the convenience store at Waters Avenue and 53rd Street.

Anyone who sees him or has information on his location is asked to call Emergency 911 immediately.