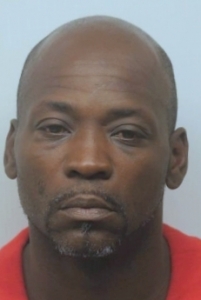 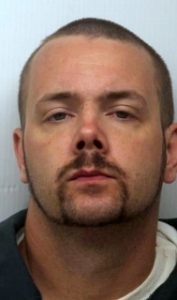 Kevin Harold Milton, 48, of the 2200 block of  East 40th Street, and Justin Lee Rowland, 32,  of the 2400 block of Godbee Avenue, were  arrested and charged by Savannah-Chatham  Metropolitan Police.

Milton was charged with loitering, having an  open container, tampering with evidence and  possession of a controlled substance/meth/MDMA after telling police he doesn’t sell drugs and dropping a package containing one controlled substance. Another was found in his pocket with other illegal drugs.

Rowland was charged with driving too fast for conditions, fleeing to elude police, leaving the scene of an accident and interference with government property after striking a patrol car with his vehicle, speeding away from the scene and later damaging another patrol car and a police transport van after his arrest.

The incident began at 12:50 a.m. when a Downtown Precinct patrol officer noticed a silver 2000 Jeep Cherokee speeding west on West Bay Street near Lathrop Avenue. He radioed another officer who saw the Jeep strike a curb and pull into a convenience store parking lot.

Officers arrived to find the two men in the parking lot where Milton threw a package into a planter. After finding at least two types of drugs on him or in the package, he struggled with police during the arrest.

Meanwhile Rowland, after police found his driver’s license, re-entered the Jeep and drove away, striking the bumper of a patrol car. After another officer stopped the Jeep in Garden City, he became uncooperative and kicked out the window of a patrol car.

After he was moved to a transport van in leg shackles to control his actions, he continued to kick the interior panels between compartments, removing one of them.

Both are being held in the Chatham County Detention Center.