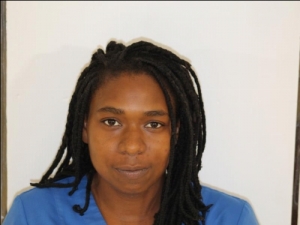 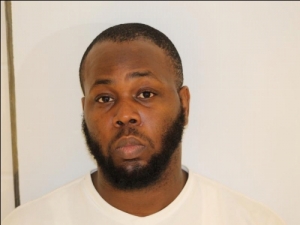 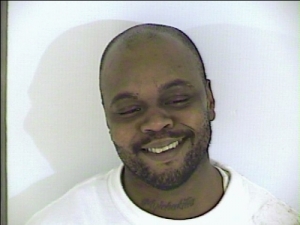 UPDATE: Leonardo “Scoochie” Anderson turned himself in this morning at the Chatham County Detention Center and was served with the warrants.  Metro detectives continue to search for Leonardo Divinci Lark, also known as “Rock” for questioning in the case.

SAVANNAH, GA (Aug. 8, 2014): A Savannah woman has been arrested for hindering the apprehension of a murder suspect and police are seeking help from the public in locating the suspect and another man wanted for questioning in the case.

Alisha Nicole Cooper, 25, was arrested on the hindering charge about 7 p.m. Thursday by members of the U.S. Marshal’s Southeast Regional Fugitive Task Force (SERFTF) in an apartment on Capitol Street. She also was charged with possession of a controlled substance (cocaine) and false statements and writings.

Savannah-Chatham Metropolitan Police have charged the man she helped,  Leonardo Lamont “Scoochie” Anderson, 38, with the July 18 shootings of two men on the 1200 block of Seiler Avenue that left one dead and second with serious injuries.

Detectives also are seeking help in locating Leonardo Divinci Lark, also known as “Rock” for questioning in the case. Lark, 29, is a black male, 5-foot-9, 165 pounds and may have a slight moustache and a heavier beard.  He has a warrant for his arrest for probation violation.  He is known to frequent 1206 Seiler Ave.