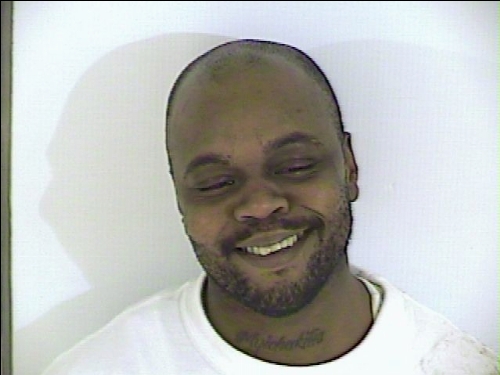 SAVANNAH, GA (July 22, 2014): Violent Crimes detectives from the Savannah-Chatham Metropolitan Police Department have filed murder and aggravated assault charges against a Savannah man and are asking the public to help locate him.

Leonardo Lamont “Scoochie” Anderson, 38, has been charged in the Friday night shootings of two men on the 1200 block of Seiler Avenue that left one dead and second with serious injuries.

Arkeen Abron, 29, of Port Wentworth, and Showkey Barnes, 37, of the 200 block of Cummings Street, each were transported to Memorial University Medical Center after the 7:39 p.m. shootings. Abron was pronounced dead and Barnes was being treated.

Violent Crimes detectives are seeking information from the public on his location. A confidential Tip Line is open directly to investigators at (912) 525-3124.

Anyone with information also may call Crimestoppers at (912) 234-2020 or text CRIMES (274637) using the keyword CSTOP2020. Tipsters to Crimestoppers remain anonymous and may qualify for a cash reward.