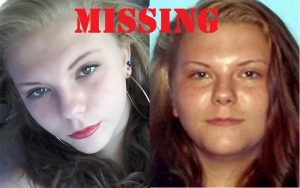 SAVANNAH, GA (August 7, 2017): The Savannah-Chatham Metropolitan Police Department detectives are asking for the public’s help locating a woman who is wanted for questioning in reference to an ongoing investigation.

Lindsey Peters, 17, is a white female with brown hair and blue eyes. She is 5-foot-2 and weighs approximately 170 pounds. She was last seen June 5 on Colony Park Drive. She is known to frequent Rincon, Ga., Jacksonville, Fla. and areas around South Carolina.

Anyone with information on her location is asked to contact police at 911. A  tip line is also open directly to investigators at (912) 525-3124.