Update: Craig Weston, 17, was arrested on Thursday, Dec. 22 in connection this homicide. He is charged with murder. 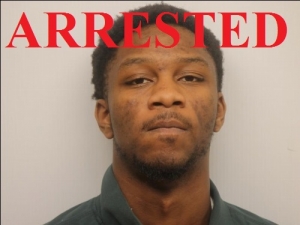 At about 6:45 p.m. Metro officers responded to the scene, locating Reed with a gunshot wound. Reed was transported to Memorial University Medical Center where he died.

Reportedly, Reed was involved in an altercation with an unidentified male when shots were fired, striking Reed.

The suspect is described as a black male wearing a camouflage jacket. He fled in an unknown direction. The shooting is not believed to be random.