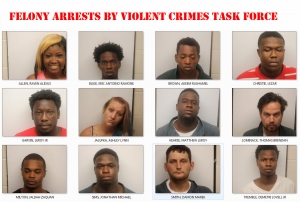 Those with felony charges include: 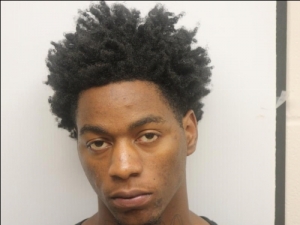 Laronte Biggins, 18, who has known gang associations, was arrested and charged with possession of marijuana, less than one ounce.

“We again targeted specific individuals who we know are connected to the majority of our violent crime,” said Capt. Ashley Brown, commander of the Violent Crimes Task Force. “In the past operations it was like fishing with a net. This time we were fishing with a spear, striking known criminals and getting them off of the street.”

Officers also issued 64 traffic citations, conducted 56 field interviews, and seized eight firearms, with four of those being reported as stolen.

The task force had similar success the week prior, making 16 felony and seven misdemeanor arrests.

“This was a successful operation, but we won’t let up,” Brown added. “The Violent Crimes Task Force will continue as needed to take down the criminals who continue to commit crime in our city.” 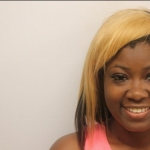 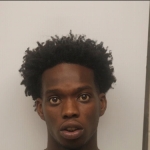 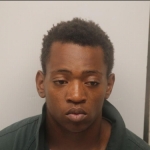 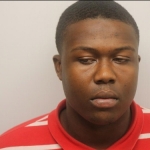 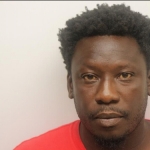 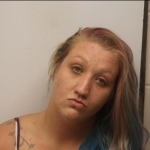 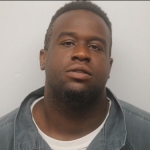 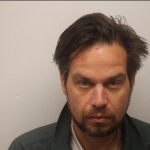 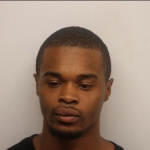 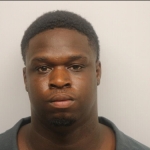 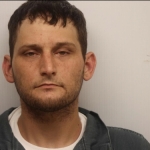 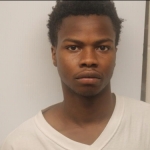