UPDATE: Tania Sharlae Phillips and N’dia Mydori Phillips have been safely located thanks to a citizen’s tip. 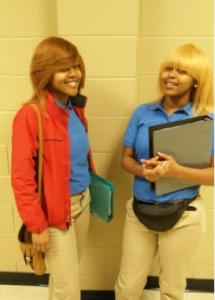 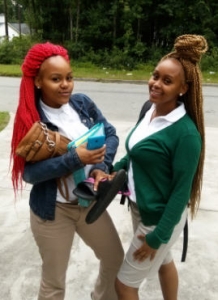 Detectives believe Tania Sharlae Phillips and N’dia Mydori Phillips, 15, could be in the Liberty Parkway or West Savannah areas.

Anyone with information on their whereabouts should call 911 immediately.