UPDATE: Arrest Made in June 9 Homicide 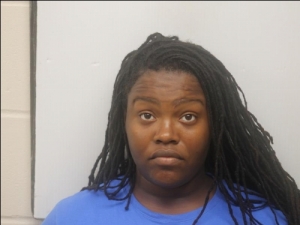 UPDATE:  Shanika Latoya Dunbar, 31, was arrested June 14 by Savannah-Chatham Metropolitan Police and the U.S. Marshals Fugitive Task Force. She is charged with the June 9 murder of Theron Jonathan Robins.

Metro responded to the scene at approximately 10:20 p.m. finding Theron Robbins, 32, suffering from at least one gunshot wound. He succumbed to his injuries at the scene.

Investigators do not believe this was a random occurrence and are working to determine the circumstances that led to this incident. Detectives are also working to identify any suspects.