August 6, 2019 Update: Yesterday evening, Tevin Walter, 24, turned himself in at SPD Headquarters. He was charged with two counts of aggravated assault and booked into the Chatham County Detention Center without incident.

Around 1:30 a.m., officers received a ShotSpotter notification and subsequent call about a shooting in the area of Wheaton Street and Waters Avenue. Upon arrival, officers located Orlando Chisholm, 34, and Precious Hooks, 23, suffering from gunshot wounds. They were both transported to the hospital for treatment.

Detectives identified Tevin Walter, 24, who is known to the victims, as the suspect in this shooting. He is wanted for two counts of aggravated assault.

Anyone with information on his location is asked to contact detectives at (912) 525-3124. Information can also be forwarded to CrimeStoppers at (912) 234-2020. Tipsters remain anonymous and may qualify for a cash reward. 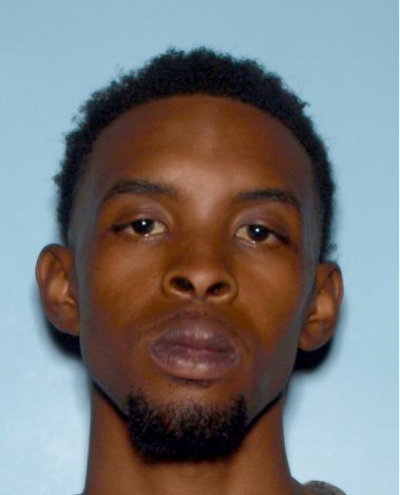