Savannah Police would like to thank CNT and the Chatham County Sherriff’s Office for their assistance with this investigation thus far.

Darris Jones, 27, stands 6-feet-tall and weighs around 160 pounds. He is known to drive a 2008 Honda Accord and frequents the area of 300 Katama Way in Pooler. Jones has warrants for fleeing to elude, possession of marijuana with intent to distribute, possession of a firearm during the commission of a felony and by a convicted felon as well as various traffic offenses.

Darryl Milson, 19, stands 6-feet-tall and weighs around 160 pounds. He is known to frequent the 1500 block of E. 32nd Street. Milson is currently wanted for a probation violation warrant and three counts of aggravated assault. 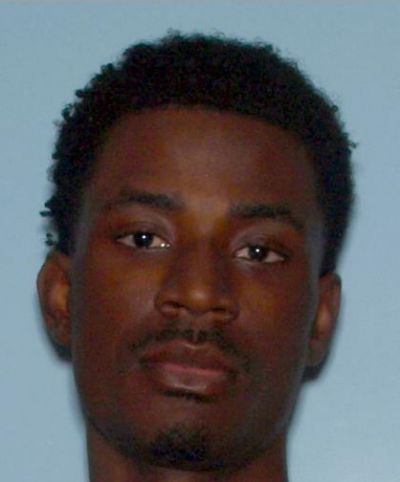 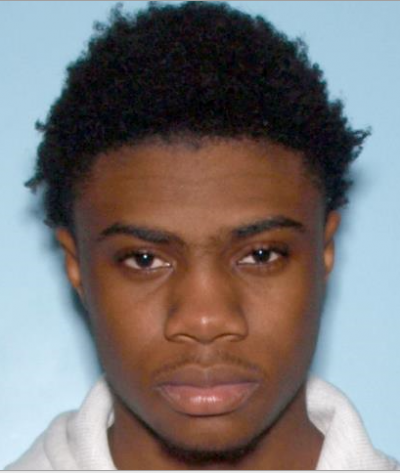