SAVANNAH, GA (September 4, 2015) –The Savannah-Chatham Metropolitan Police Department is asking for the public’s help in identifying a man who burglarized a West Chatham home.

On August 27, 2015 a resident returned to his home on Enclave Circle to find their home has been broken into sometime between 8 a.m. and noon that day.

The homeowner has a surveillance system and the video shows three black males, in their late teen to early twenties, break into the home through the rear porch. Several items, including a firearm, tools and electronics, were taken from the home.

SCMPD Forensics Unit investigators were able to use the video to produce still images of the suspects.  One of the males is caught on camera at the front door, the side of the house, and at the rear porch.  The second suspect was wearing a dark t-shirt with light colored writing on the back.  The third suspect was wearing a white t-shirt with no distinguishing features.

Anyone with information is asked to contact the West Chatham Criminal Investigation’s Office at 652-6687. A confidential tip line also is open directly to investigators at (912) 525-3124.

Anyone with information can also call CrimeStoppers anonymously at (912) 234-2020 or text CRIMES (274637) using the keyword CSTOP2020. Tipsters may qualify for a cash reward. 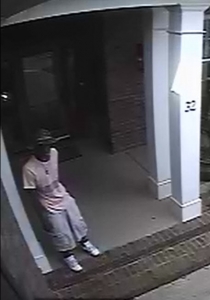 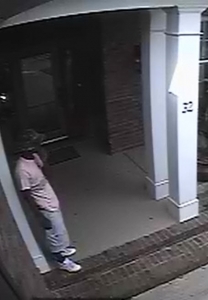 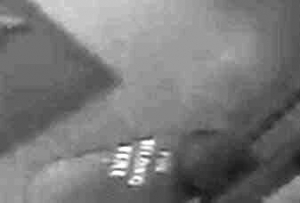