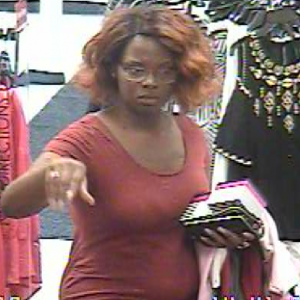 SAVANNAH, GA. (August 1, 2017): The Savannah-Chatham Metropolitan Police Southside Precinct detectives are asking for the public’s help identifying a suspect in a shoplifting that occurred on July 4 at the Belk in the 7800 Block of Abercorn Street.

Reportedly, the female suspect entered the business and took items totaling approximately $500.00. The suspect left in a silver Kia Sorento with a South Carolina tag.

The suspect is described as a black female with several tattoos, standing 5-foot-8 and 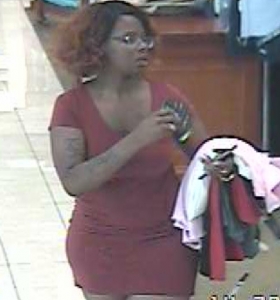 weighing approximately 200 pounds. During the incident, she 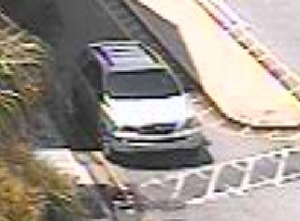 wore a red dress and glasses.

Anyone with information on the suspect’s identity can call 911. A confidential tip line is also open directly to investigators at (912) 351-3400.