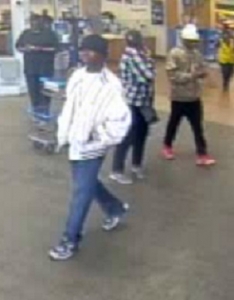 At around 11:30 p.m., Metro officers responded to the 1900 block of East Victory Drive. Reportedly, a female victim was dropping off clothes at a Goodwill when two males approached her. Both males presented guns, demanding her car keys. She complied with the suspects’ demands and fled to a nearby store to call police. The suspects left in the vehicle before officers’ arrival.

The vehicle, a blue 2010 Nissan Sentra, was recovered after it was involved in a hit and run the following day, Mar. 3. One suspect fled the scene from the incident.

One suspect is described as a black male in his 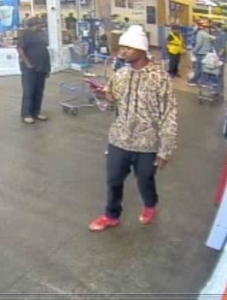