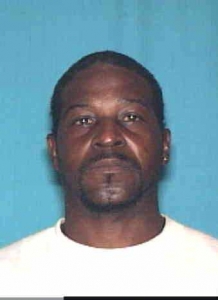 Lewis Alexander Williams, 49, was considered homeless at the time of his disappearance. He is described as a black male who stands approximately 5’6 and weighs around 160 lbs. He responds to the nicknames “Spiderman” and “Mr. Car Wash”. Williams is known to frequent the Barnard Street area.

Anyone with information on Williams’ location should call Crimestoppers at (912) 234-2020 or text CRIMES (274637) using the keyword CSTOP2020. Tipsters remain anonymous and may qualify for a cash reward.