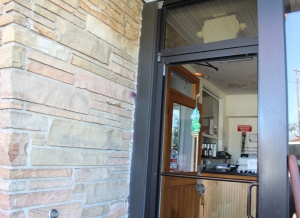 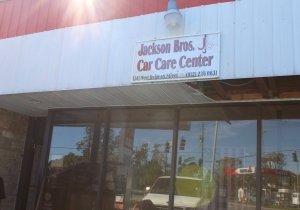 Javier West, 25, Robert Williams, 25, and A-Miracle Smith, 18, were located in the business and subsequently arrested. Officers arrived before anything was taken from the business. The suspects face burglary and violation of curfew charges.