Officers were dispatched to a home on the 1300 block of Lavon Avenue around noon after the resident was alerted by his security system that someone had entered his home. The resident viewed the security footage and was able to provide officers with information on the subjects.

Because of the willingness of the resident to communicate with police and officers’ quick response, the suspects were apprehended. Matthew James Gordon, 22, was arrested in the driveway of the residence. Marcus Jacob Jones, 26, ran from the scene and was arrested after a short foot pursuit. Both were charged with burglary. Jones was on probation and parole at the time of his arrest.

Through further investigation, Gordon was linked to and charged for another burglary that occurred on April 20 on English Saddle Court. Gordon has also been charged with burglary in the past. 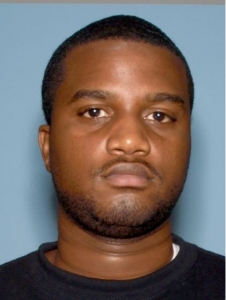 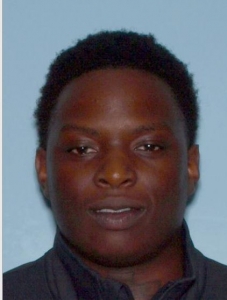