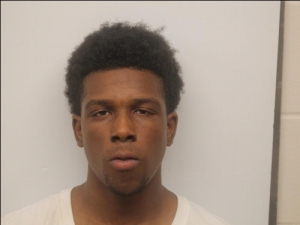 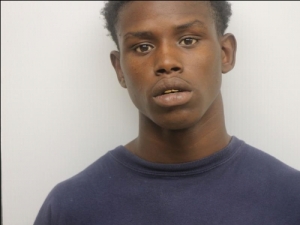 At approximately noon, a Metro officer observed two males loitering around a residence on the 300 block of 57th Street. Being familiar with the area, the officer knew the two men did not live at the residence. Additional units were called to assist after the officer noticed suspicious behavior. When Metro made contact with the teens, they fled and a short foot chase ensued. Officers were able to safely apprehend the suspects. Upon checking the residence, it was learned that the home had been burglarized.

Tyjaron Jenkins, 17, and Arthur Foreman, 17 are both charged with one count of burglary in the first degree, one count of loitering or prowling and one count of obstruction by fleeing. Both were transported to the Chatham County Detention Center without incident.