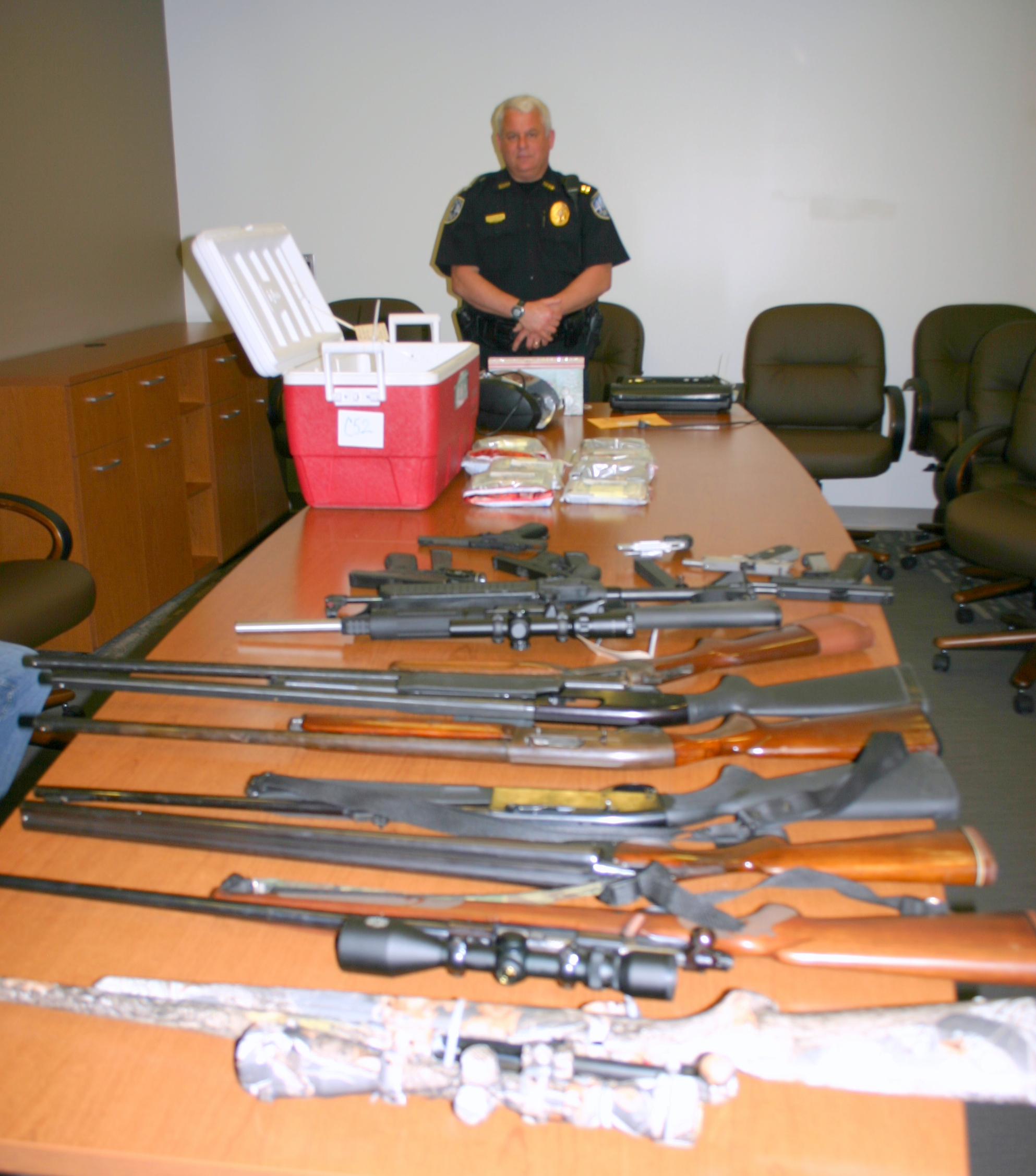 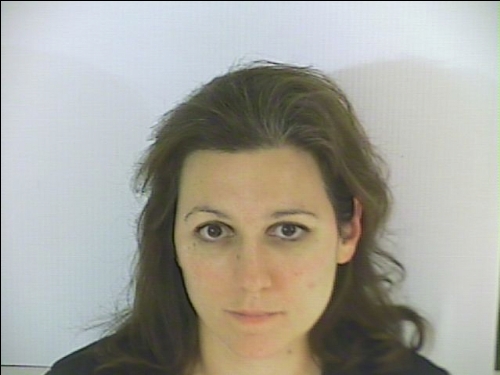 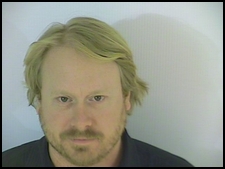 NOTE: Randall Lane Caruthers II turned himself in to Islands Precinct TIU detectives at Police Headquarters at 5 p.m. today. Metro thanks all media who worked to help us secure him.
===
SAVANNAH, GA. (March 12, 2014): A Savannah man involved in a fatal traffic crash March 5 now is being sought by Savannah-Chatham Metropolitan Police after simultaneous investigations by a number of department units.

Islands Precinct Tactical Investigations Unit officers intensified an investigation into his activities after his 2002 Chevrolet Tahoe crossed the center line of Islands Expressway and collided with a westbound car, killing the driver of the car. Caruthers and another occupant of the Tahoe, Kenneth R. Rosen, 23, each told police the other man was driving the Tahoe.

Three other vehicles were involved in the crash with only one other minor injury. Metro’s Major Accident Investigation Team (MAIT) continues to investigate the crash.

Meanwhile, Islands Precinct Tactical Investigations Unit detectives began a focused investigation on Caruthers and previously reported drug accusations. That investigation resulted in a March 5 traffic stop of Caruthers’ vehicle and a driving without a license charge against him. He was released on bond.
During the traffic stop a Metro canine officer alerted on the vehicle and officers discovered a large sum of cash in the vehicle. Police then executed a search warrant at his residence and recovered another large amount of cash, 14 firearms, and marijuana.

Anyone with information on the case or Caruthers’ location is asked to call Crimestoppers at (912) 234-2020 or text CRIMES (274637) using the keyword CSTOP2020. Tipsters remain anonymous and may qualify for a cash reward.