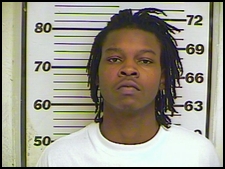 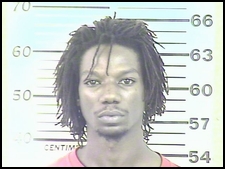 SAVANNAH, GA (April 29, 2013):A Savannah man arrested in the investigation of a March 20 homicide has not been charged with murder as originally announced but murder warrants have been sworn against two others.

Terrell Akeem Nelson, 18, turned himself in to Savannah-Chatham Metropolitan Police today on murder charges in the shooting death of Achmed Kiwaan Williams on the 1100 block of East 54th Street. Police continue to seek Germaine Remond Grant, 23, on the murder charge.

Ashley Maurice Hudson, 31, was arrested on April 10 at the house where the shooting took place on unrelated charges. He has not been charged in the
homicide.