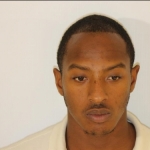 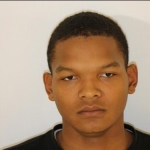 SAVANNAH, GA (November 20, 2014): Two suspects were charged with armed robbery Wednesday night after a Metro K9 tracked them from the robbery of a pizza deliverer.

Rodney Hubert Glover, 26, and Malik Salim Watkins, 19, both of the 2100 block of Countryside Drive, were charged after the canine tracked them to their residence where property taken in the robbery was located.

They were identified as the two men who robbed a 19-year-old pizza delivery driver on Brookview Drive about 9:45 p.m.