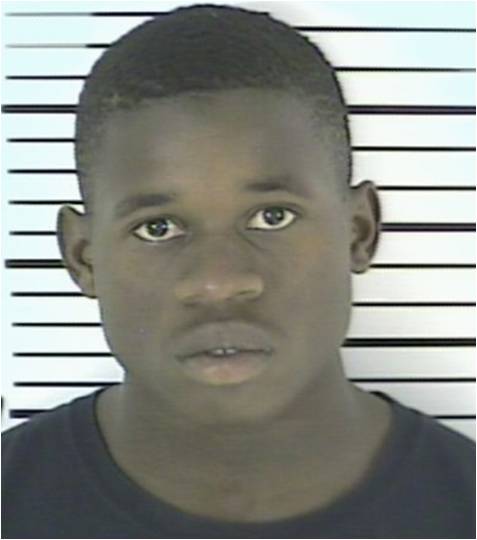 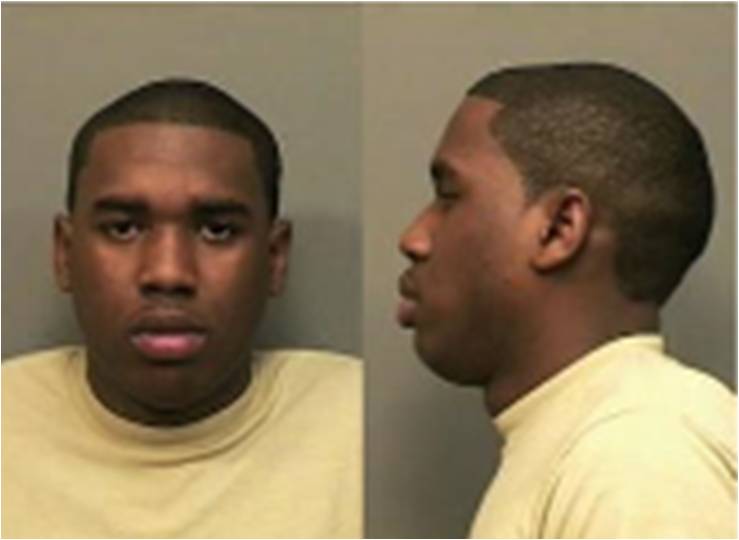 SAVANNAH, GA (May 17, 2013): Savannah-Chatham Metropolitan Police Investigators have made arrests in the shooting deaths of Wesley Franklin and Roderick Richardson.

Brandon Mackey, 26, was taken into custody by SCMPD investigators and the Fort Worth Police Department in Watauga, Texas, last night. Mackay is charged with the murder of Franklin. Franklin was shot and killed during a robbery at Deb’s Pub and Grub on Norwood Ave on June 25, 2012.

Darrell Hendrix, 19, was arrested Wednesday by the Duval County Sheriff’s Office for a probation violation. This morning SCMPD investigators charged him with the murder of Richardson. Richardson was shot in a vehicle at the intersection of W 52 Street and Hopkins Street on April 25th.
# # #

Savannah-Chatham Metropolitan Police Chief Willie Lovett will hold a news conference on the above cases at Police Headquarters at 11 a.m. in the Public Affairs Office.