Prior to his appointment in Peoria, Chief Minter served as the Chief of Police for the Denton, Texas Police Department from 2007-2011.

Chief Minter began his law enforcement career with the Houston Police Department, where he served for 10 years as a patrol officer in the Special Operations Division.

Chief Minter holds a bachelor’s degree in Business Administration and a master’s degree in Organizational Management from the University of Phoenix.  Chief Minter is also a graduate of the Police Executive Research Forum’s Senior Management Institute for Police. 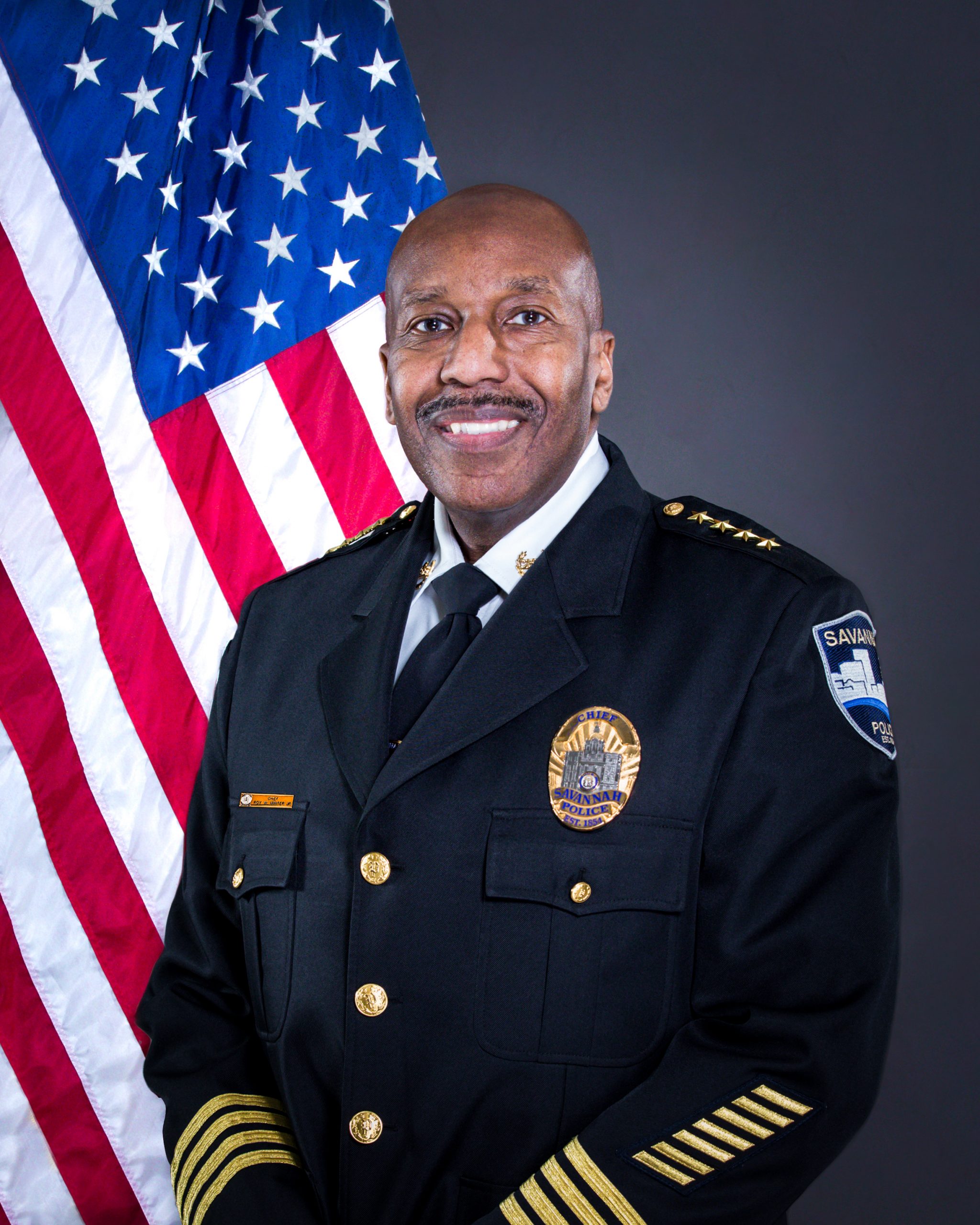 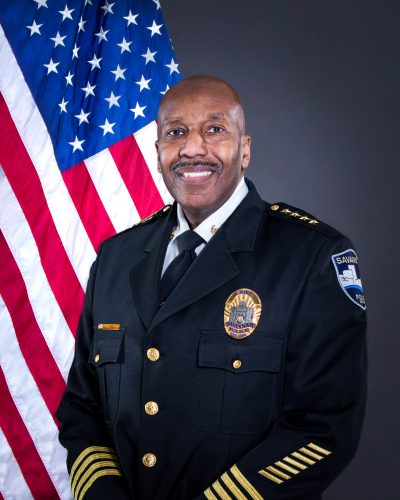 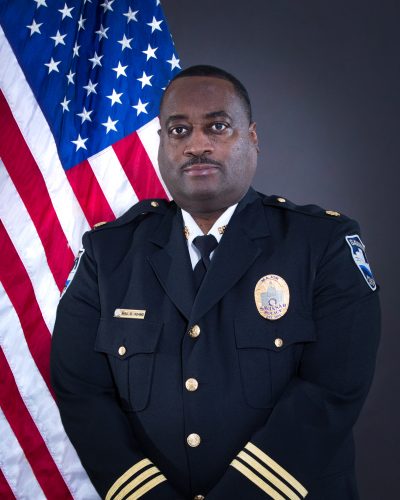 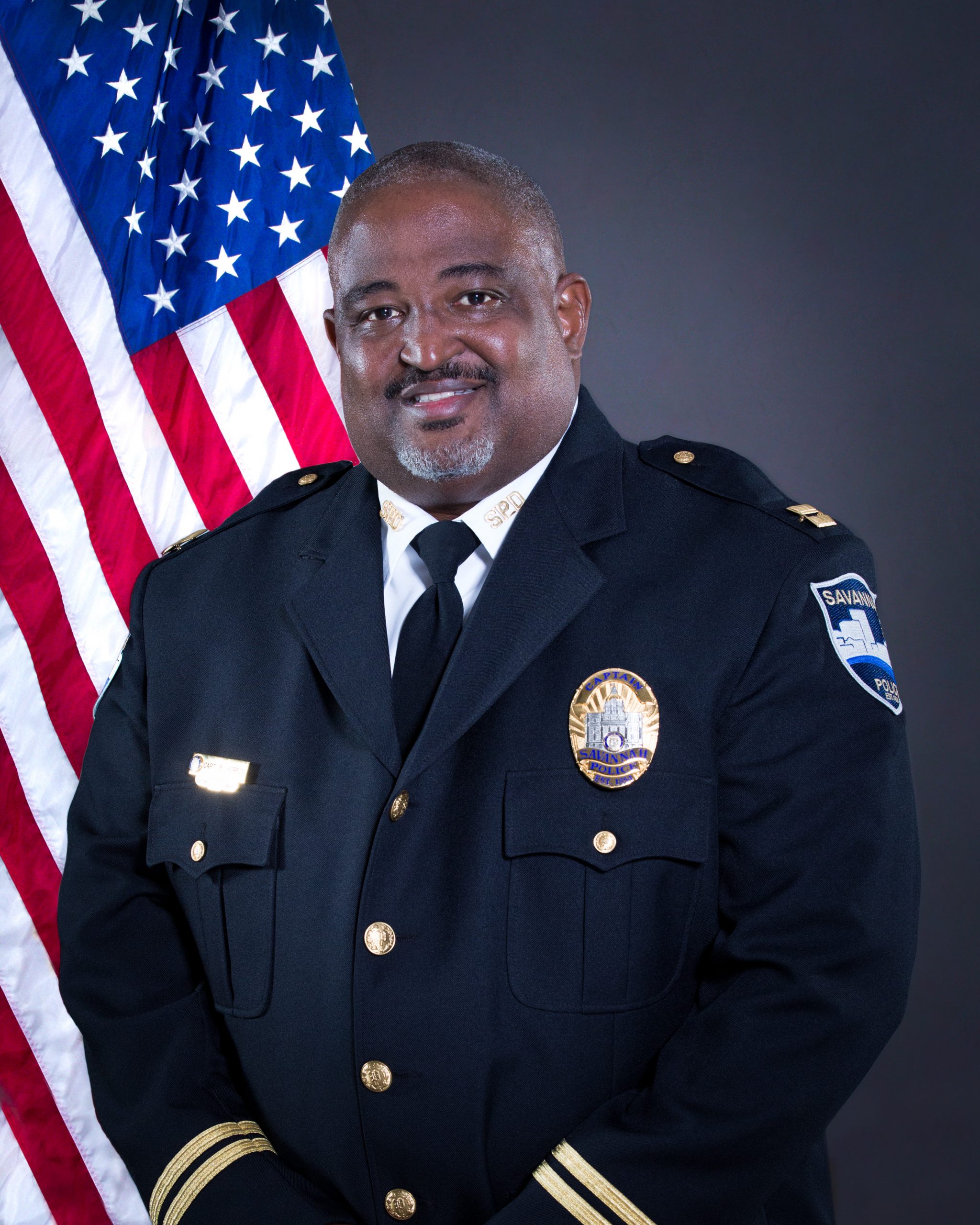 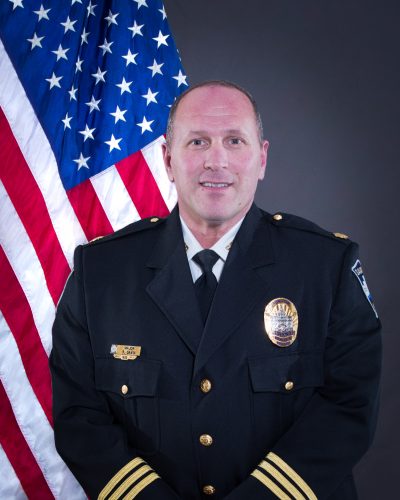 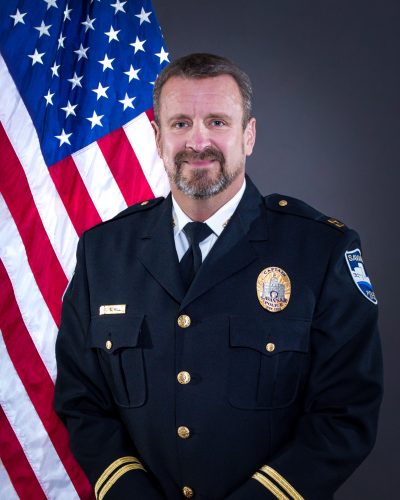 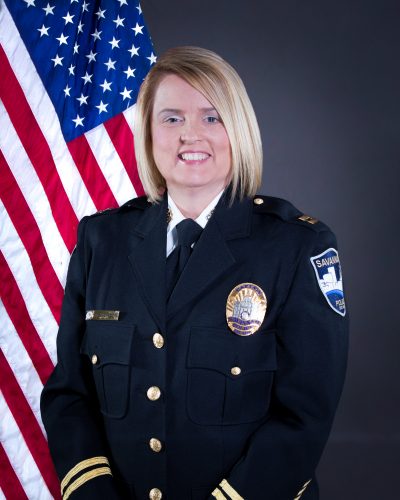 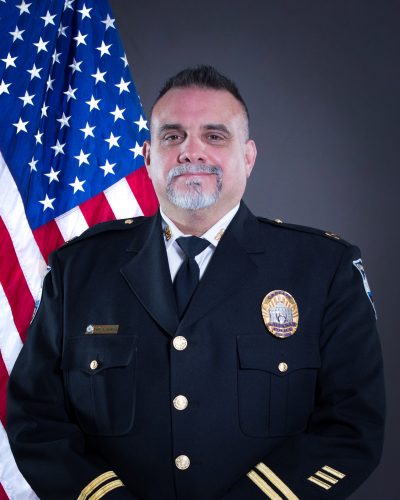 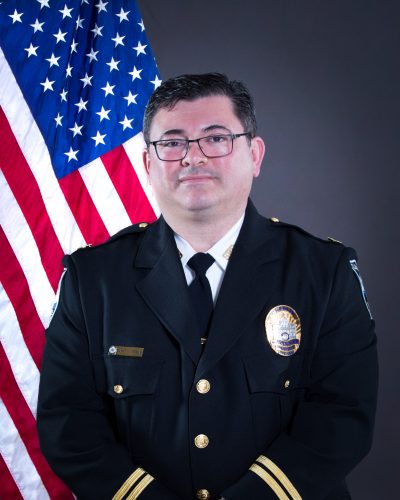 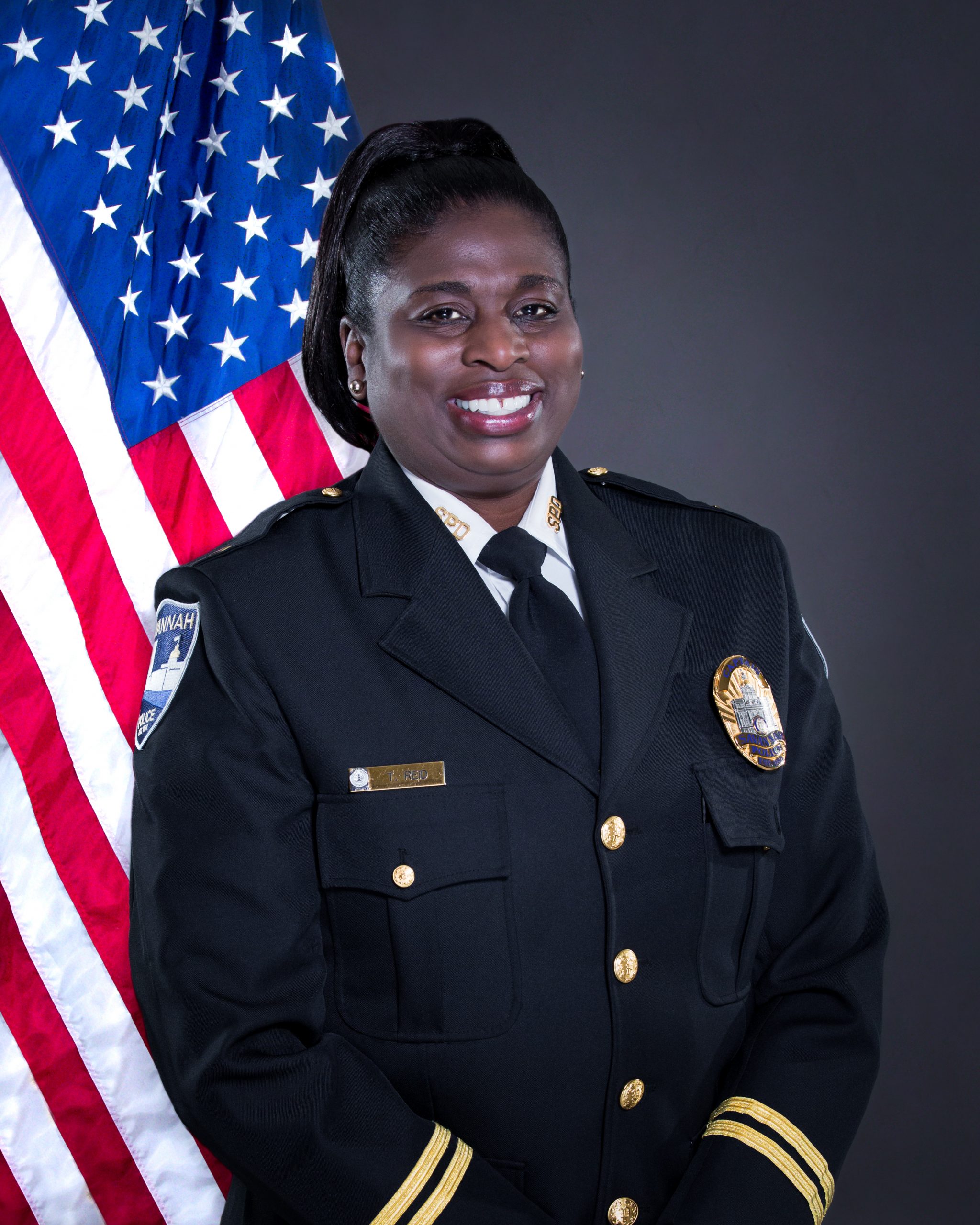 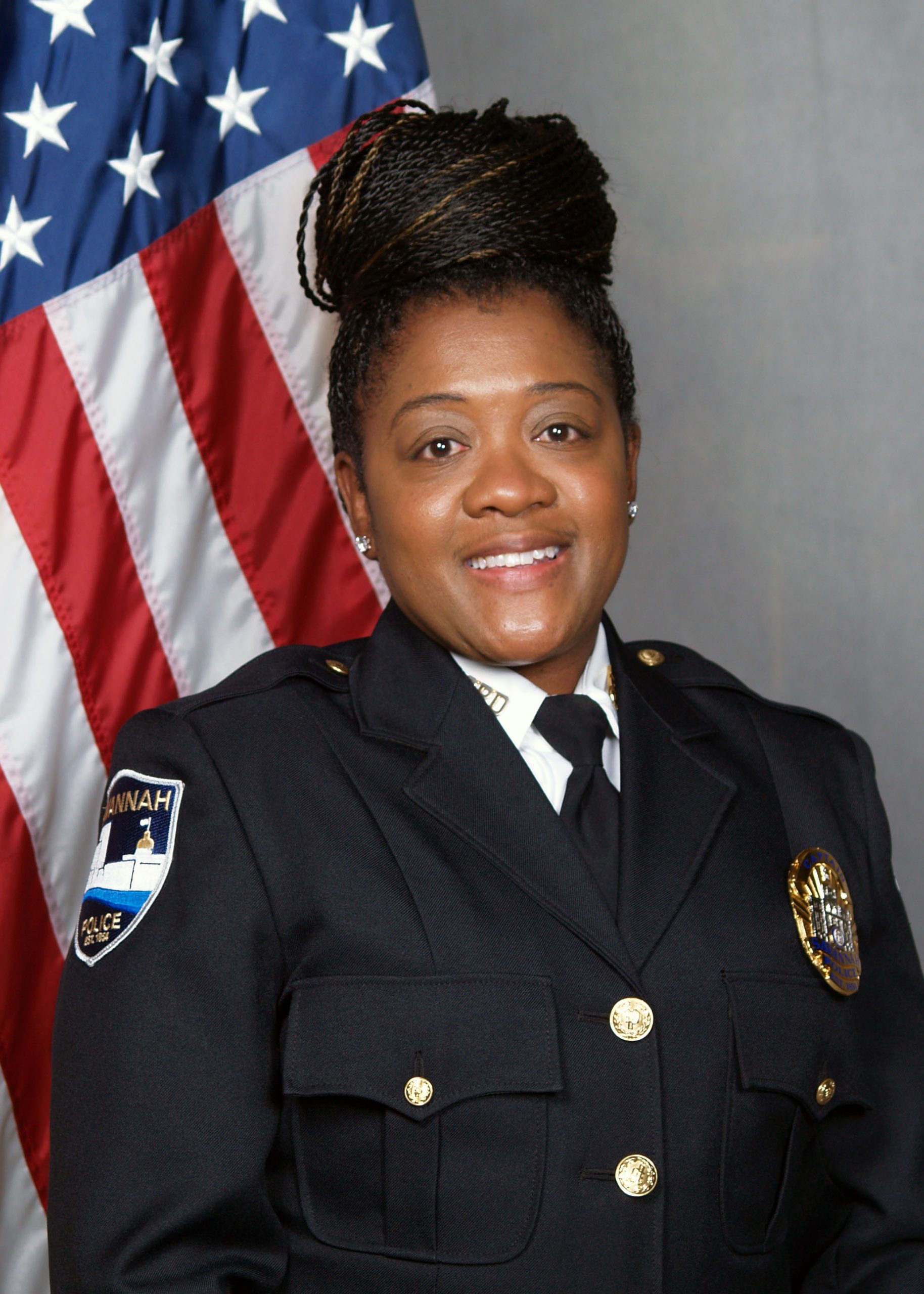 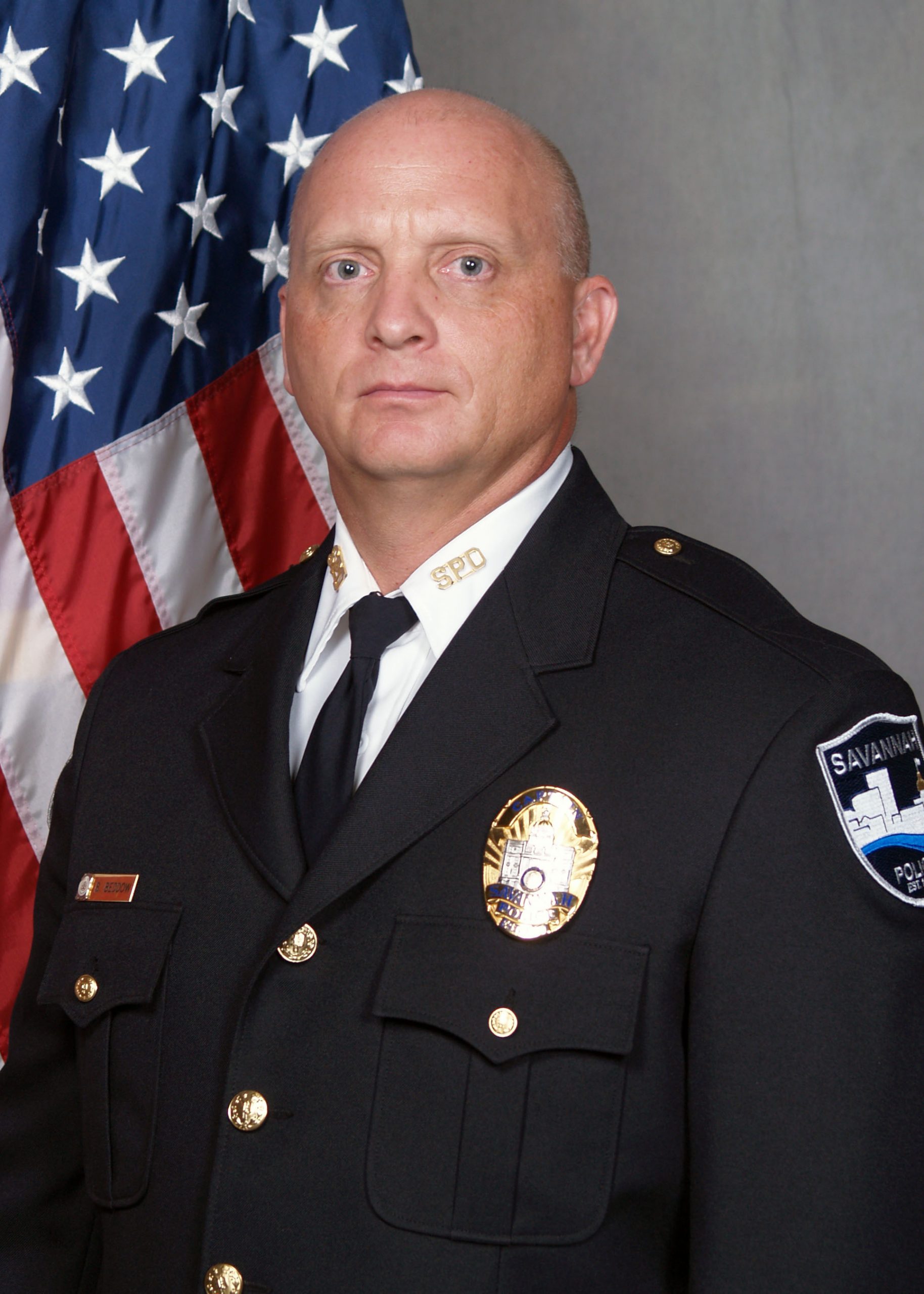 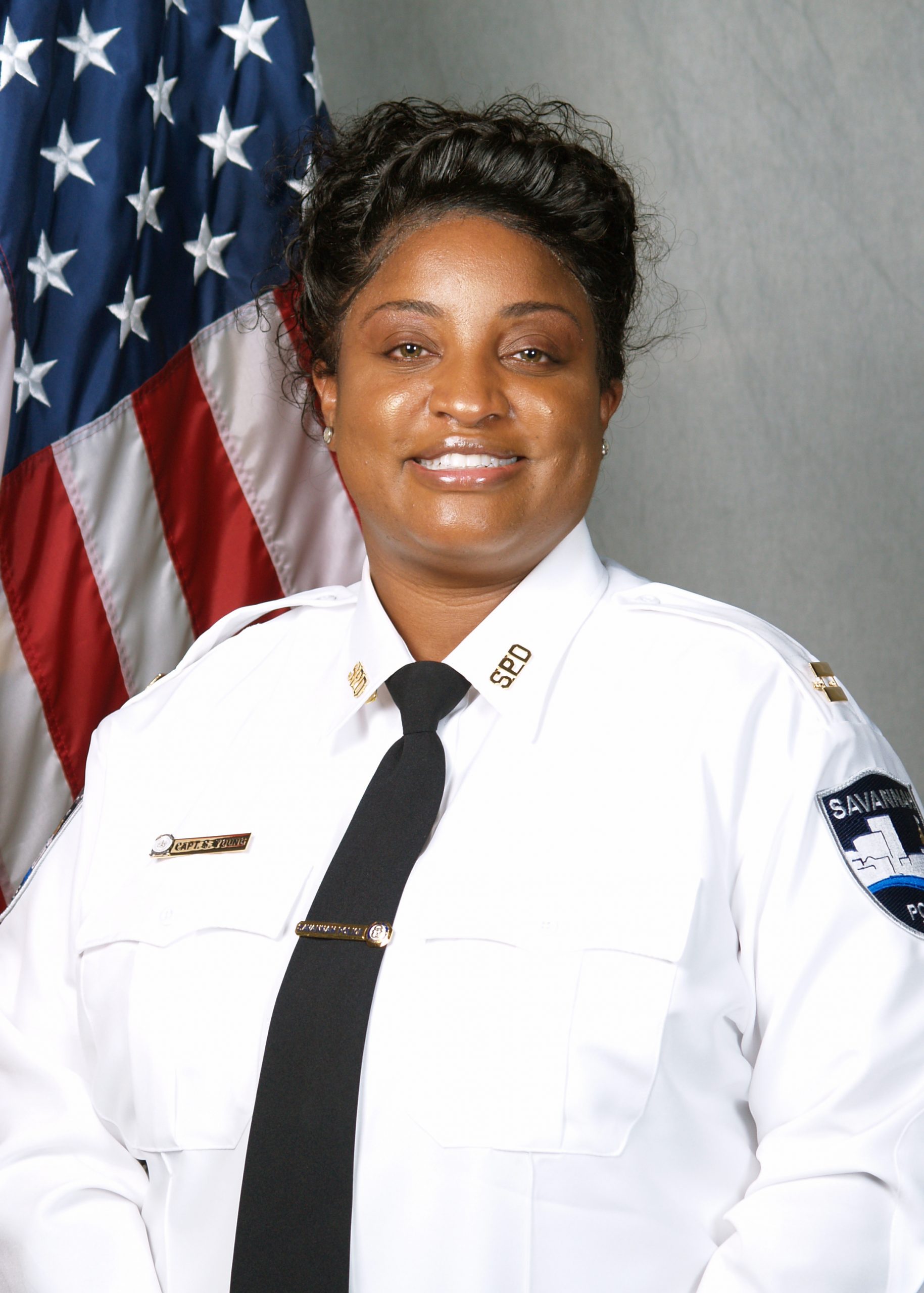 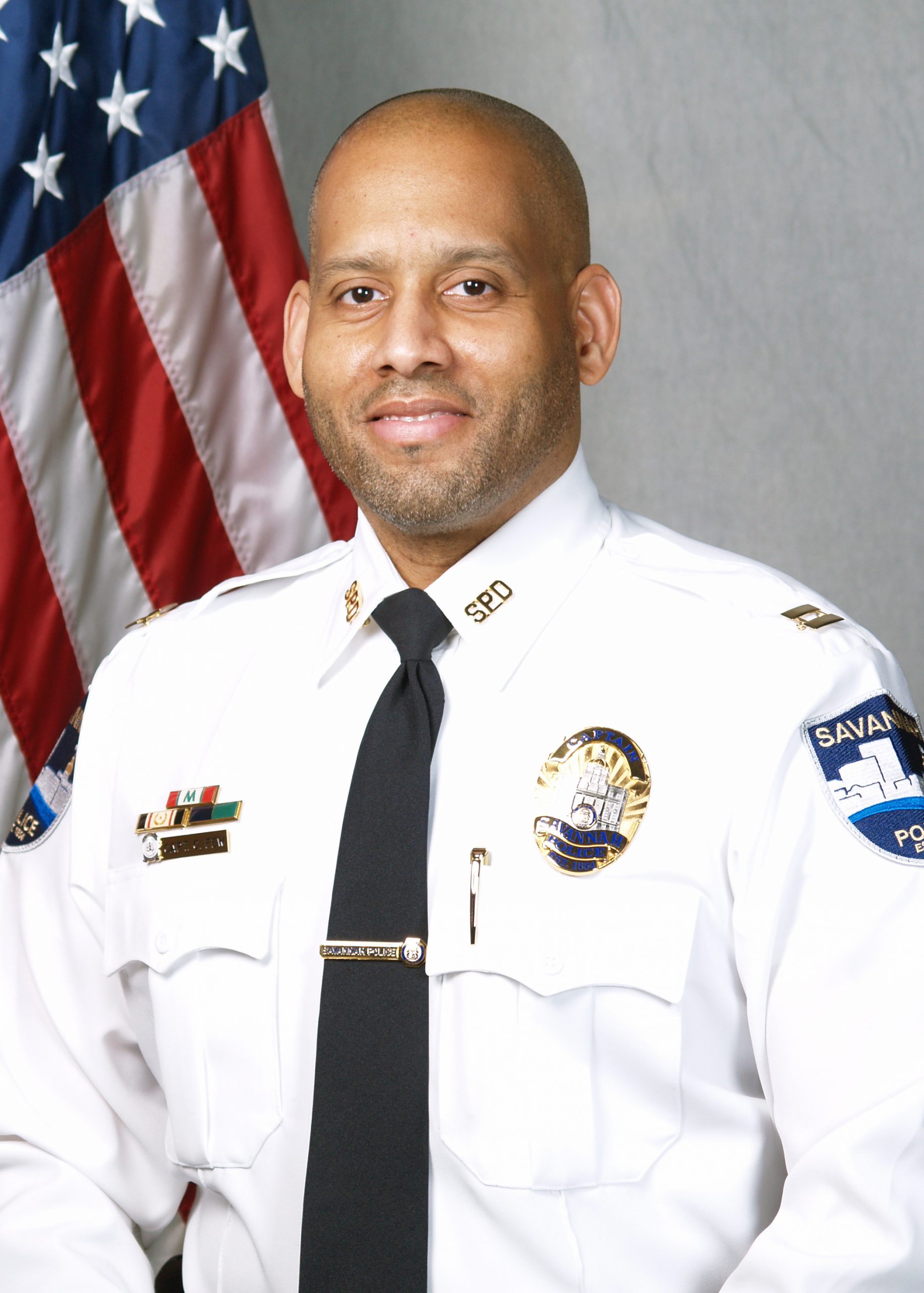