At around 1:30 p.m., surveillance footage captured the suspect entering Lowe’s on the 11100 block of Abercorn Street and shoplifting items collectively valued at approximately $400. He fled the scene in a red sedan.

The suspect is described as a black male with a thin build, who appeared to be in his mid-20s. He wore a black shirt, dark colored pants and sneakers during the incident.

Anyone with information on his identity is asked to call the Southside Precinct tip line at (912) 351-3403. Information can also be forwarded to CrimeStoppers at (912) 234-2020. Tipsters remain anonymous and may qualify for a cash reward. 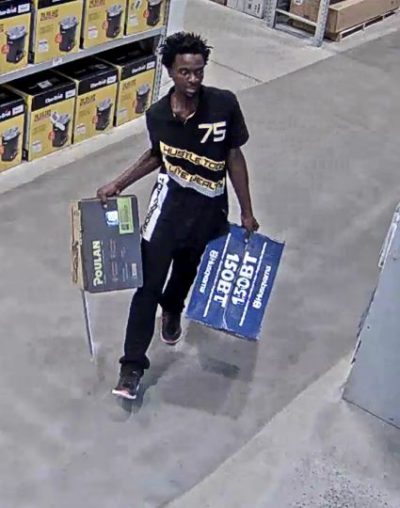 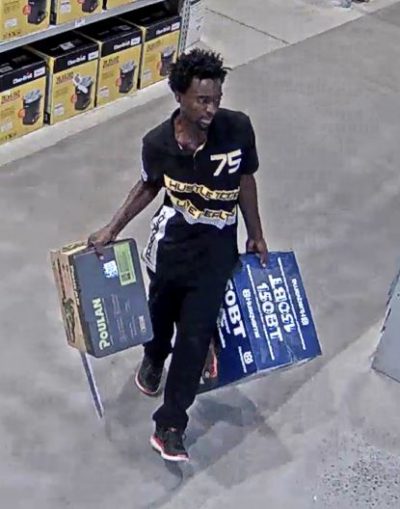