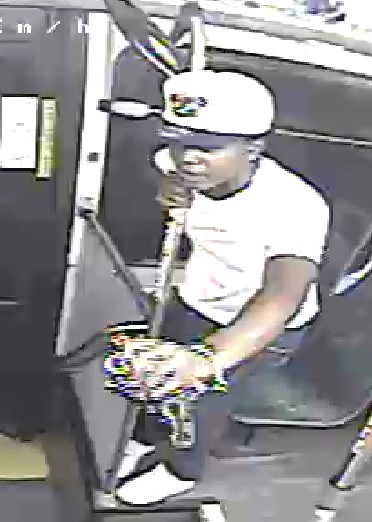 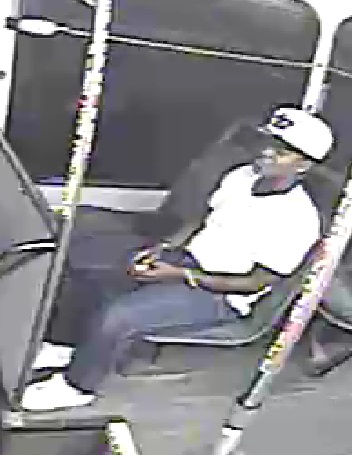 SAVANNAH, GA (November 13, 2013): The Savannah-Chatham Metropolitan Police Department’s Violent Crimes Detectives are seeking a person of interest in reference to an incident at Victory Drive and Hopkins Street last month.

The woman whose image appears in the attached photo is wanted for questioning. She is a black female in her late teens or early twenties who frequents the area of 51st and Hopkins streets.

Police are asking anyone with information on this woman’s identity to call Crimestoppers at (912) 234-2020 or text CRIMES (274637). Tipsters remain anonymous and may qualify for a cash reward. A confidential Tip Line also is open directly to SCMPD investigators at (912) 525-3124.