Update:  Troy Wiggins, 43, was arrested at approximately 10 p.m. in the 800 block of Quacco Road. He is charged with one count of aggravated assault. He was transported to the Chatham County Detention Center without incident. 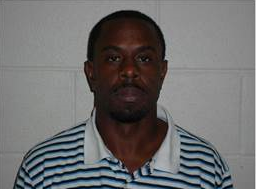