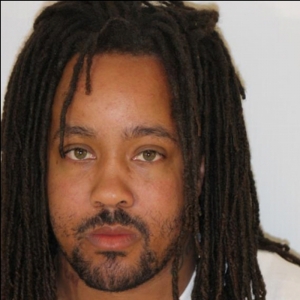 UPDATE: Savannah-Chatham Metropolitan Police Department Violent Crimes detectives have arrested Wesley Biddings, 31, in connection to the earlier shooting that injured a man in the 400 block of Yamacraw Village Sept. 29.

A second man was taken into custody after fleeing the scene of the shooting; however, his charges stem from disorderly conduct not directly related to the shooting.

This shooting remains under investigation. Anyone with any additional information should contact the SCMPD tip line by dialing (912) 525-3124. Information may also be forwarded to CrimeStoppers at (912) 234-2020. Tipsters remain anonymous and may qualify for a cash reward.