Southside Precinct officers spotted Gibbs in the K-Mart parking lot on Montgomery Crossroad, Tuesday morning. Gibbs was caught with a firearm on his person, but was arrested and transported to the Chatham County Detention Center without incident. 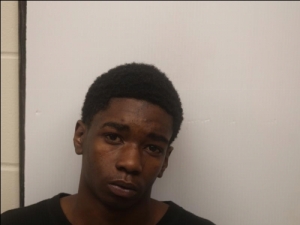 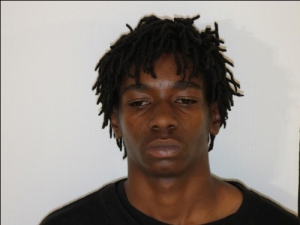