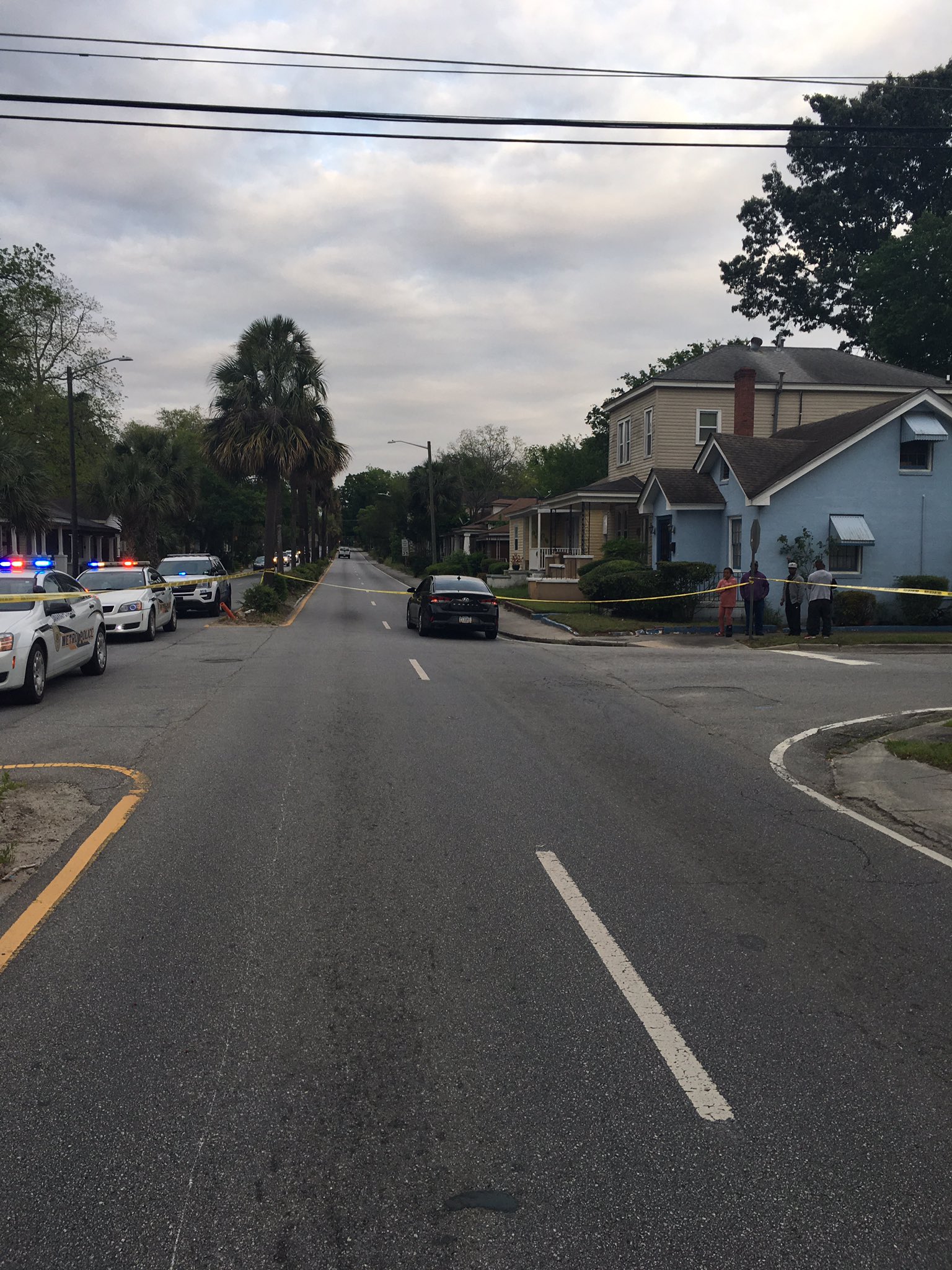 About 6:40 p.m. April 20 Joseph Phillips was attempting to walk across Victory Drive near Stevens Street when he was struck by a Hyundai Sonata driven by Pamela Ellison, 53, of Savannah. The boy had already crossed the westbound lanes of Victory Drive and was attempting to cross the eastbound lanes. One vehicle in the left eastbound lane was able to stop but the Sonata was not. Speed was not determined to be a factor. Joseph was transported to Memorial Medical Center with serious injuries.