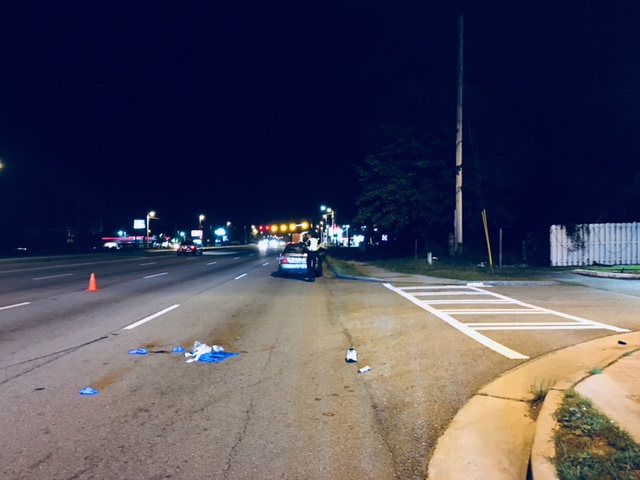 Around 11:15 p.m. officers were called to the 11100 block of Abercorn Street and discovered Robert Lee, 41, of Savannah, suffering from serious injuries. An initial investigation revealed that Lee was attempting to cross in the middle of the block when he was struck by a Mercedes Benz E350 that was traveling east on Abercorn Street and driven by Kenneth Hylander, 60, of Savannah. Hylander did not see Lee and could not avoid striking him. Lee was transported to Memorial Medical Center for treatment.