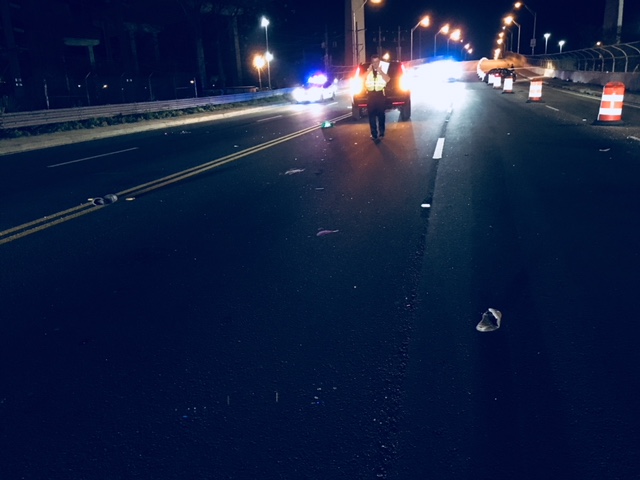 About 6:30 a.m. Leon Moultrie was attempting to cross the 600 block of W. Bay Street in mid-block when he was stuck by westbound Ford Taurus, which was driven by Christopher Vonberg, 46, of Savannah.

Moultrie was pronounced deceased at the scene.